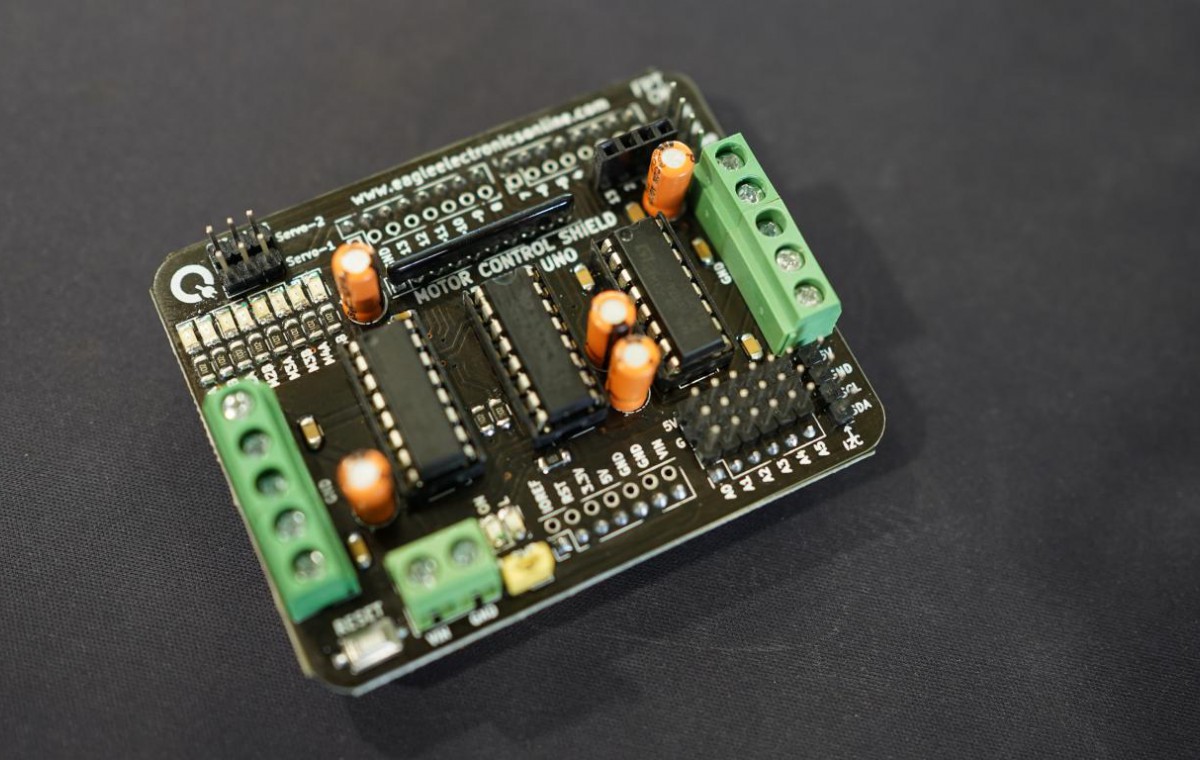 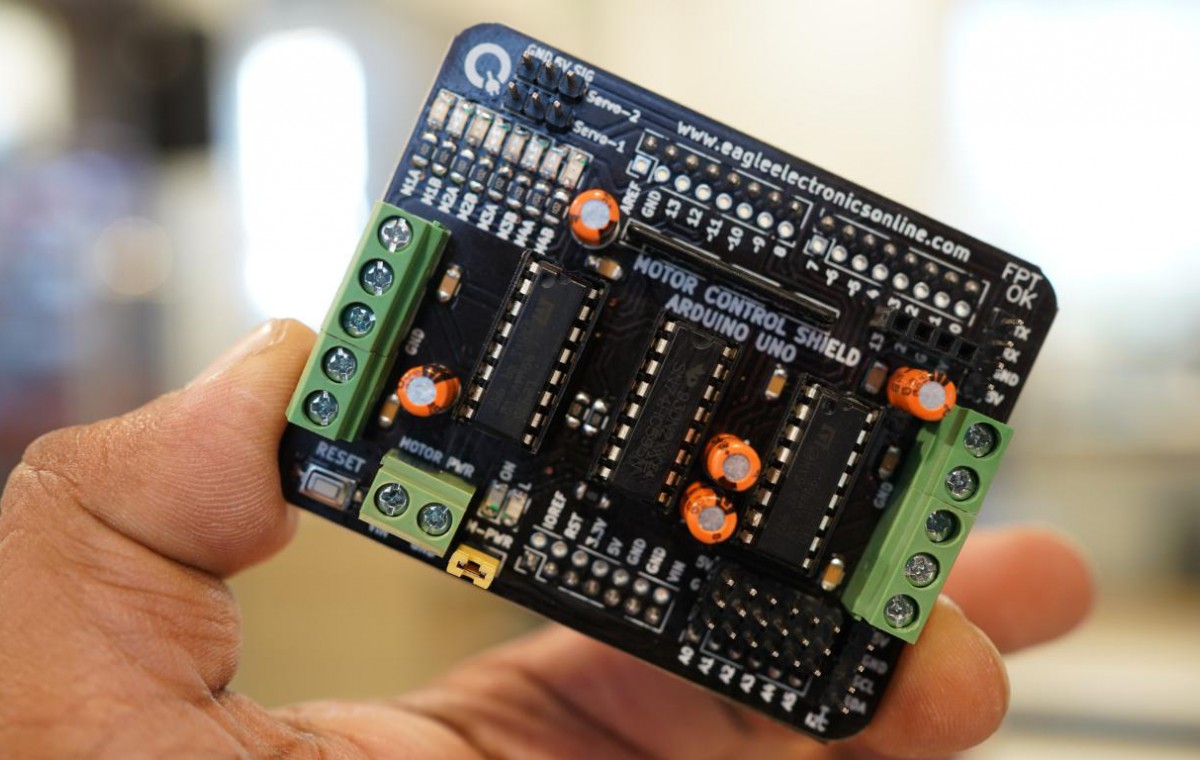 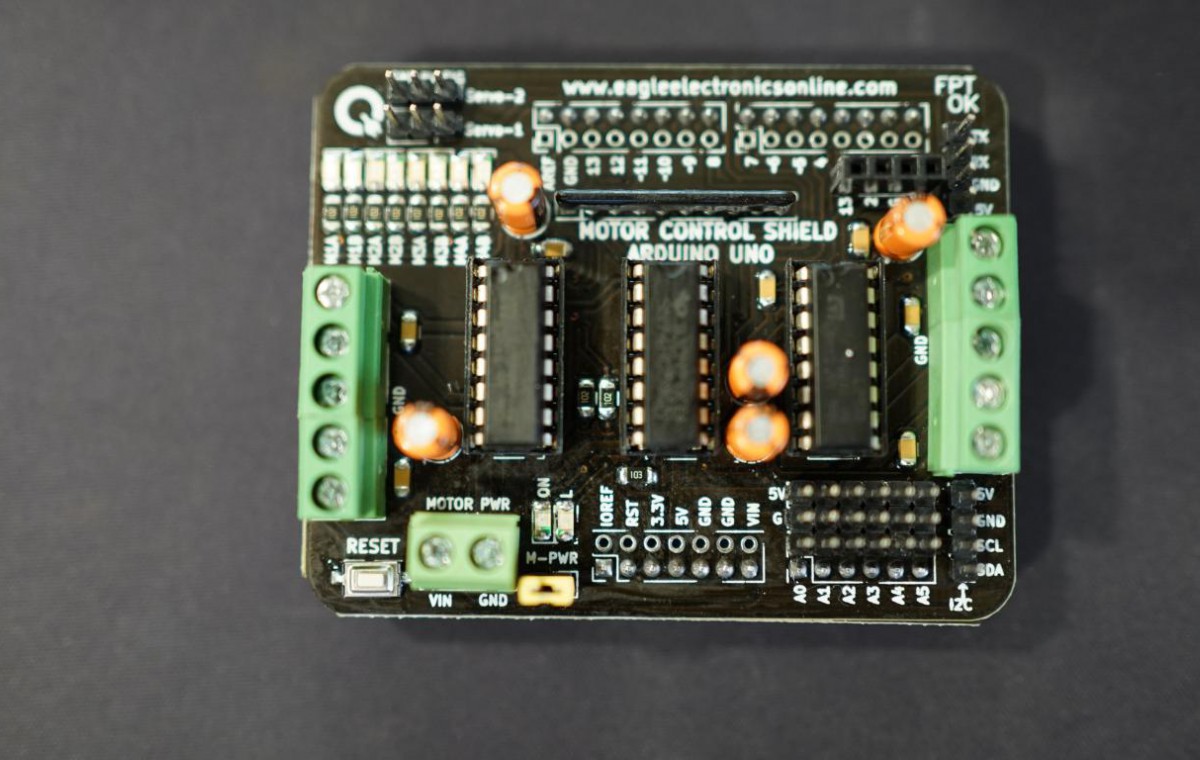 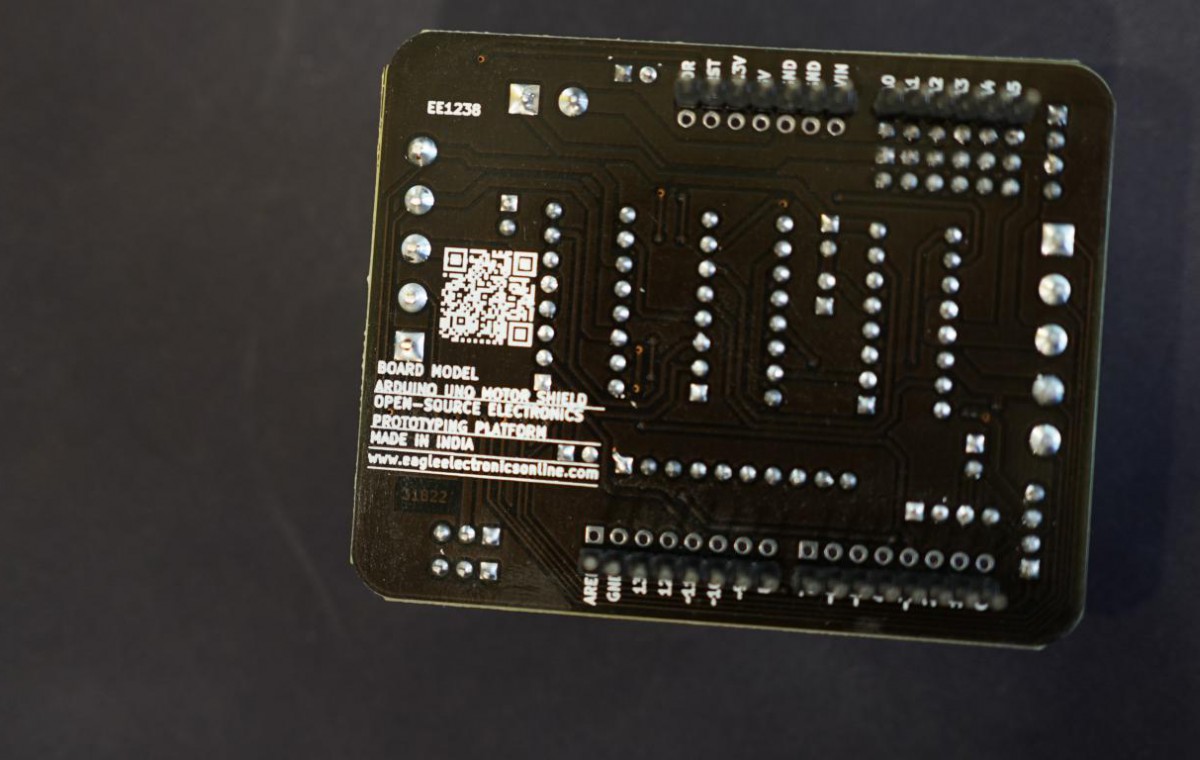 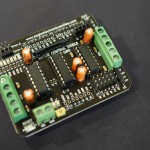 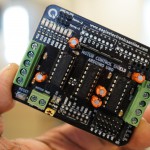 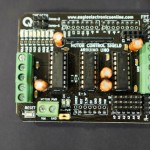 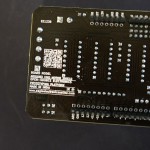 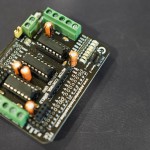 One of the most adaptable products on the market, the L293D Motor Driver Shield for Arduino has two servo and four motor connectors for DC or stepper motors. As a result, it provides a fantastic shield for any robotic project.
This fully functional motor driver shield for Arduino can be used to operate four DC motors, two 4-wire steppers, or two 5-volt servos. The L293D powers the DC motor and stepper while the Arduino pins 9 and 10 power the servo.
A monolithic integrated, 4-channel, high voltage, the high current driver is the L293D. This basically implies that the L293D chip, which is sometimes referred to as a form of H-Bridge, may be used with DC motors and power supplies of up to 36 volts. This includes some very large motors, and the chip can supply a maximum current of 600mA per channel. An electrical circuit known as an H-Bridge normally allows a voltage to be supplied across a load in either direction to an output, such as a motor.
One 74HC595 shift register and two L293D motor drivers are found on the shield. To regulate the direction of the motor drivers, the shift register expands the Arduino's three pins to eight pins. The output of the L293D is connected directly to the Arduino's PWM outputs.

·       2 connectors for 5V "hobby" servos linked to the high-resolution timer on the Arduino.

·       4 H-Bridges: L293D chipset provides 0.6A per bridge (1.2A peak) with thermal shutdown protection and internal kickback protection diodes. Can run motors on 4.5VDC to 25VDC.

·       Up to 2 stepper motors (unipolar or bipolar) with single coil, double coil or interleaved stepping.

·       Pull down resistors to keep motors disabled during power-up 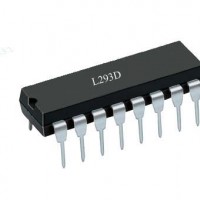 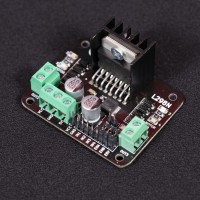